A Press Release is one of the most cost-effective tools there is. Build credibility by publicizing your company events, performances, and other newsworthy items. Contact us to feature your Press Release. 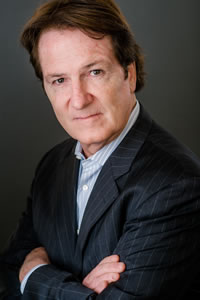 Testifying in Court : Guidelines and Maxims for the Expert Witness