Foster's current DVD/CD "HIT MAN: DAVID FOSTER AND FRIENDS" with Foster in the role of master of ceremonies, producer and accompanist to a staggering line-up of talent including Streisand, Groban, Buble, Dion along with Peter Cetera, Blake Shelton, Andrea Bocelli and others was released on his label 143/Reprise Records. When the DVD of the show aired on PBS as part of their Great Performances Series, it was the highest rated pledge show of the decade and was viewed by fans in unprecedented numbers. His larger-than-life effervescent personality was a highlight of the show which was filmed live in Las Vegas.

The FOSTER AND FRIENDS show which recently returned to Las Vegas for a second sold out engagement at the Mandalay Bay is heading back out on a run of dates beginning in Chicago on October 23rd with stops in Atlanta, New York, LA, San Diego, and Tampa. A November 1st stop in Miami will celebrate his 60th birthday with a star studded lineup of stars onstage.

On Friday, October 30, he will be appearing in concert at the St. Petersburg-Times Forum in Tampa, and on Sunday, November 1, at Hard Rock Live in Hollywood, Florida.

A November 1st stop in Miami will celebrate his 60th birthday with a star studded lineup of stars onstage. Laughs Foster, "Don't let that number fool you…I'm just getting started."

For tickets, call or go to www.Ticketmaster.com

Foster is embarking on a quest to find his next vocal superstar, in conjunction with the 2009 North American HITMAN, DAVID FOSTER & FRIENDS TOUR. Foster has partnered with NAMEDROP.COM to present the HITMAN Talent Search, a once-in-a-lifetime opportunity to be discovered by one of the music industries giants. Through the HITMAN Talent Search, emerging artists in Chicago, New York, New Jersey, Boston, Atlanta, Tampa, Ft. Lauderdale, Los Angeles, San Jose and Vancouver will compete to be the next mega artist discovered by the collective collaboration of David Foster and the enthusiastic fans in each city that the tour visits.

A winning artist will be selected from each of the 10 cities of the Tour and flown to Vancouver, Canada, for a final live showdown at the farewell concert of HITMAN, David Foster and Friends November 8th, 2009. The eventual winner will have an up-close-and-personal music session with the HITMAN himself and secure themselves a place on the 2010 HITMAN, David Foster and Friends Tour. Talent can begin submitting video auditions to NAMEDROP.COM on September 14, 2009, where all contest details, rules and application forms will be available.

David will talk with TV and radio host Linnda Durre' about his life and career in Hollywood, how he broke into the business, and what struggles he overcame along the way to achieving his mega-success and Midas touch. 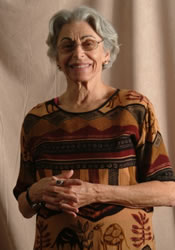 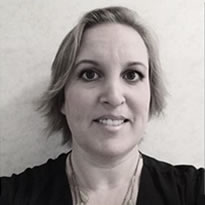 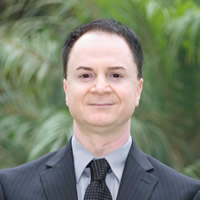