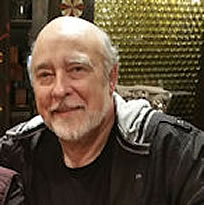 Jeffrey S. Kane, PhD, is an Organizational Psychologist (Ph.D., The University of Michigan, M.A. University of Minnesota) with extensive education and experience in the use of statistical methods, data analytic computer programming, and the design of research and evaluation projects.

Dr. Kane has conducted the design and/or statistical analysis for hundreds of research studies worldwide in fields ranging from psychology, human resource management, medical science, biology, engineering, operations research, linguistics, finance, and economics. Many of these studies have been published in major journals, accepted as dissertations, or implemented to improve the operations of businesses. He has furnished industrial/organizational psychology consulting services to numerous public and private sector organizations in the areas of performance appraisal & management, employment selection, compensation, and employee surveys.

Litigation Support: Since 2006, Dr. Kane has been providing statistical analysis, research design, mathematical modeling, management science, and litigation support/expert witness services to clients worldwide through his firm, Professional Statistical Services. Dr. Kane has served as an expert witness in legal cases in which he was called upon to provide extensive statistical analysis and expert testimony related to: 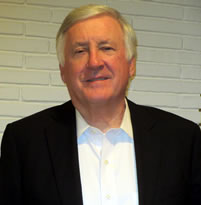 Dr. Thomas Maronick has provided both plaintiff and defense litigators with marketing and consumer expertise for over 25 years. Prior to that he was the in-house marketing expert at the FTC. Since leaving the FTC in 1997, Dr. Maronick has been qualified as an expert in numerous federal and state courts, providing expert reports, affidavits, and testimony on marketing, advertising, and consumer behavior matters. Dr. Maronick has designed and implemented over 300 consumer surveys for litigation and/or policy related strategies, using virtually every survey research methodology, including mall-intercept studies, telephone and mail surveys, and studies using the internet and consumer mail panels. Dr. Maronick has testified (deposition/trial) over 75 times in the past five years and is the author of research of the use of surveys in litigation. Areas of Expertise: 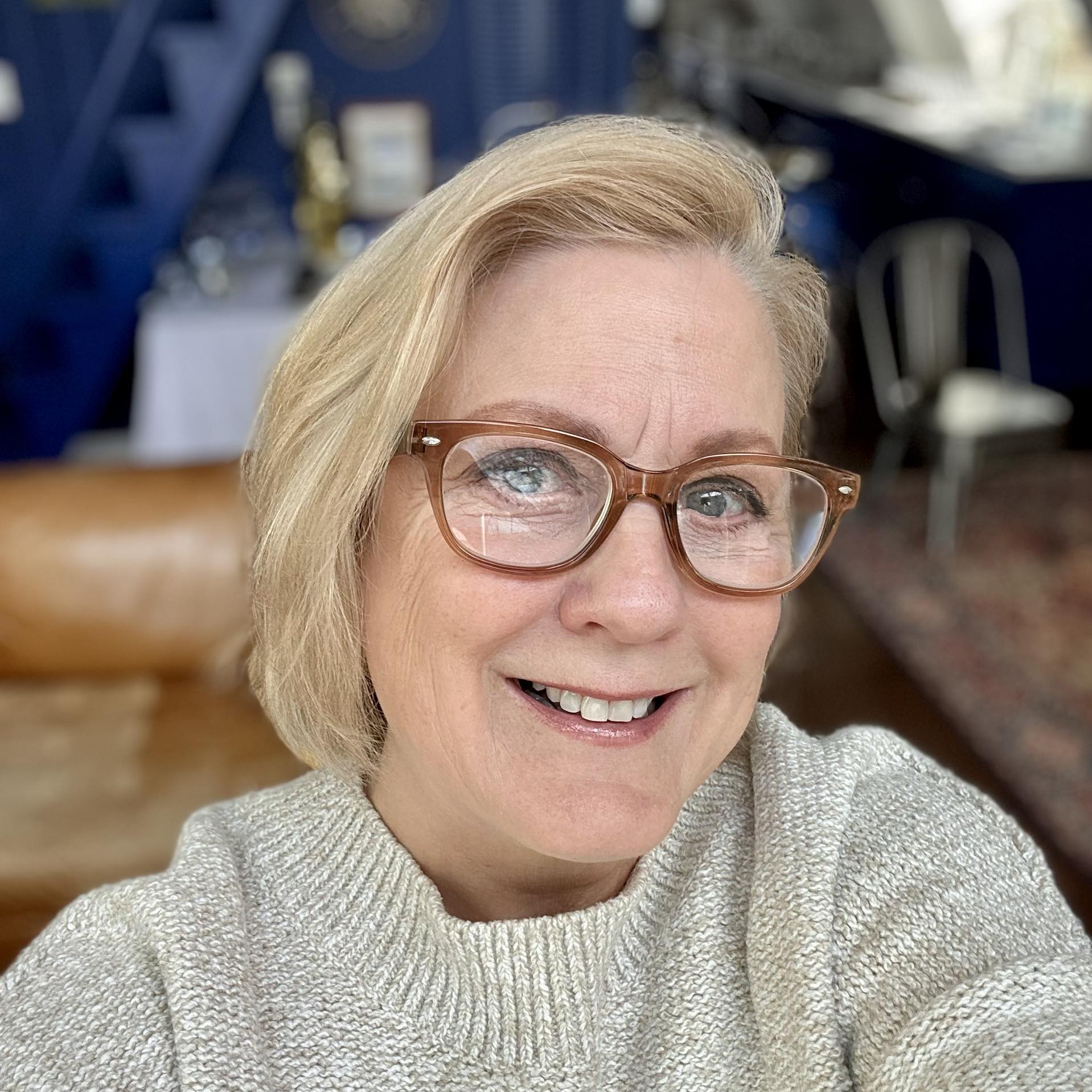 Dr. Palmer Morrel-Samuels is a Research Psychologist with extensive training and experience in Statistical Analysis and Assessment Design. He has done a considerable amount of research and applied work on communication, testified to the U.S. congress on employee motivation and its linkage to objective performance metrics, published several articles on survey design in Harvard Business Review, among others, and wrote several patents to assist in the administration and analysis of workplace assessments. Dr. Morrel-Samuels currently teaches graduate courses on survey design and research methodology at the University of Michigan.

Litigation Services: Dr. Morrel-Samuels' education, practical experience, and distinguished authorship have made him a valuable resource for providing expert services in legal cases where workplace surveys or assessments are at issue, including:

Expert Witness Experience includes: Assisted the NAACP in its amicus brief for the Ricci discrimination case. Was the sole statistician in a successful $100M breach of contract case (Tower Automotive v. UNOVA) that required analyzing 4 million rows of data. Testified for the ICC’s International Court of Arbitration in The Hague. Has successfully withstood Daubert challenges - most recently from the City of Indianapolis in a large discrimination case involving the city's fire department.

42 Rules for Sourcing and Manufacturing in China (2nd Edition): A Practical Handbook for Doing Business in China...