Featured articles related to Criminology and Criminal Behavior, written by Expert Witnesses and Consultants on the subject.. Contact Us if you are interested in having your work published on our website and linked to your Profile(s). 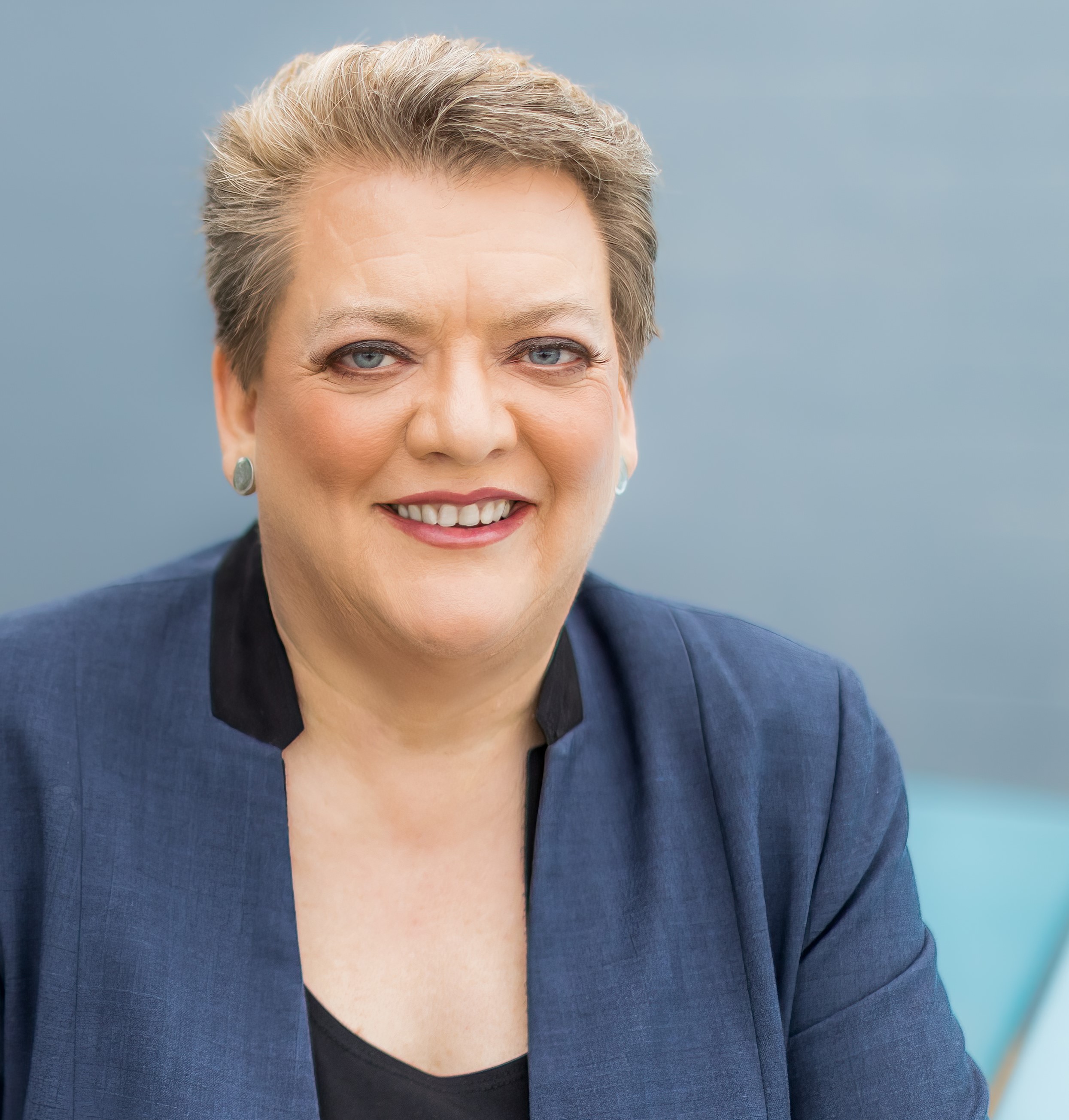 What Criminal Defense Attorneys Need To Know About Bitcoins

What is Bitcoin, and how might it impact your practice as a criminal defense attorney? In this article we’ll look at Bitcoin, what it is and how it works; we’ll discuss how bitcoins are used, both for illicit purposes, as well as for legal and legitimate business purposes. We will also examine how you might encounter bitcoins; discover ways

As is probably true for many of us in the workplace, my career has not turned out quite as I envisioned it would some 40 years ago. More specifically, as a beginning graduate student in sociology, I had no idea I would eventually practice forensic criminology or be in a position to write about what follows. In fact, I had never heard of forensic criminology (FC) until years later and, I believe, neither had my academic colleagues. It was only after I began to practice as a forensic criminologist and to identify myself as one that the parameters of this fascinating area of expertise began to reveal themselves more fully to me.

Applications of Forensic Sociology and Criminology to Civil Litigation

Social scientists play an increasingly important role in the prosecution and defense of both criminal and civil matters before the courts. An expanding area of forensic sociology and criminology involves the analysis of crime foreseeability and security standards of care as they relate to the question of liability for negligent security. Criminologists analyze prior crimes at a location and consider the totality of circumstances in order to determine foreseeability.

Forensics In the Field: the Example of Profiling Criminal Profiling

Criminal or offender profiling in one form or another has existed for many centuries. In more recent history, profiles have been constructed for such notorious criminals as Jack the Ripper, the Boston Strangler, the Unabomber, the Beltway Sniper, the Railway Rapist, the Mad Bomber, and the Green River Killer, all with varying degrees of validity.

Embezzlement: Are you at risk?

There is an unusual rash of embezzlement scandals. Newspapers report that governments and organizations small and large are at considerable risk to white collar crimes. Even regional educational organizations are vulnerable as evidenced by one NY BOCES in which $3 million dollars was supposedly taken to illegally enrich an individual’s pockets