Featured articles related to Patents, written by Expert Witnesses and Consultants on the subject.. Contact Us if you are interested in having your work published on our website and linked to your Profile(s).

While litigation is bogging down the licensing of cellular standard essential patents (SEPs) in vehicles with disputes about where in the production supply chain licensing may or must occur, this is also delaying payment of Fair, Reasonable and Non-Discriminatory (FRAND) royalty charges in these cases and causing confusion about licensing value. 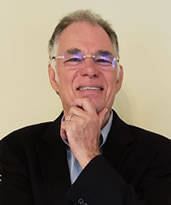 I participated as a panelist in a session entitled, "Economists: Do They Have a Place?," at the Patents in Telecoms and the Internet of Things conference at George Washington University in Washington, D.C. on November 10, 2017. This article is substantially my remarks in that conference panel session. Before my remarks, Stephen Haber of Stanford University said that I had posed the defining question for the entire conference in an audience question-and-answer exchange the previous day. It had perturbed me to hear a panel speaker mischaracterize the communications standards as platforms of preexisting technologies upon which Internet of Things (IoT) innovation will occur. In response, I said that communications standards are rich in technology innovation and patented intellectual property.

New Rules for Patent Royalty Arrangements May be Coming

Royalty arrangements within patent licenses have long been constrained by an almost 50 year old Supreme Court decision in Brulotte v. Thys Co that prevents collection of royalties after a patent has expired. The Justices have now agreed to revisit the precedent set by that often-criticized ruling in a current case, Kimble v. Marvel Enterprises, Inc. 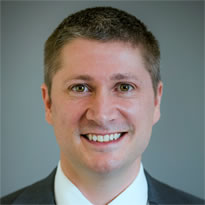 The importance of software patents has increased dramatically in recent years. The high profile patent disputes between Apple, Google, and other smartphone companies have attracted the most attention in the press, but patent battles are being waged all across the software industry.