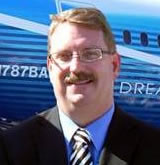 Application of Biological Markers to... 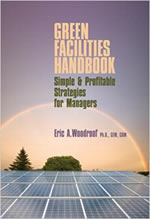