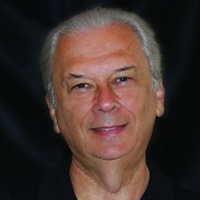 Eugene Strasser, MD, JD , FACS, ACLM, is a Board Certified Plastic Surgeon with 35+ years of experience. Dr. Strasser is a graduate of the the University of Maryland School of Medicine & The Sheppard Broad Law Center at Nova Southeastern University. He trained at the world renowned R. Adam Cowley Shock Trauma Center at the University of Maryland & finished General Surgery training at York Hospital in York, PA. He completed his Plastic Surgery residency at Albany Medical Center in New York and is board certified in Plastic Surgery. Dr. Strasser's work is published in multiple professional journals & magazines and is on staff at several local hospitals. He serves as Chief of Staff at The Outpatient Surgery Center in Coral Springs, Florida. 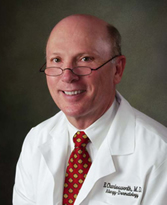 Dr. Charlesworth is one of only a few United States physicians who is board certified in both Allergy / Immunology and Dermatology. Well-versed in his area of expertise, he has published over 50 peer-reviewed articles, several textbook chapters, and two textbooks. He has been honored by the American College of Allergy, Asthma, and Immunology for both Distinguished Service and as a Distinguished Fellow.

Dr. Charlesworth offers litigation support, except independent medical examinations, to attorneys representing both Plaintiff and Defense. He has been deposed and/or testified approximately 15 times since 2010. His services include issues of causation and standard of care. Dr. Charlesworth has completed the National Catholic Certification Program in Health Care Ethics. He retired from active medical practice in May of 2014 but continues to be active in academic medicine.