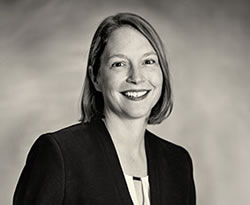 Not Your Father's House Fire

Why does this matter? Well, in addition to behaving differently as they burn (rate of consumption, temperature, etc.), these materials have the potential to create different compounds than the typical products of combustion. Wood is primarily cellulose which is comprised of Carbon, Hydrogen, and Oxygen atoms. When it burns to completion, it forms CO2 (carbon dioxide) and water vapor. Granted, incomplete combustion of wood will form CO (carbon monoxide which is a deadly toxin), but that is the case for every carbon-containing compound on the planet.

To see how differently new materials behave in a fire, check out the link from UL: https://www.youtube.com/watch?time_continue=4&v=aDNPhq5ggoE

Let's start with nitrogen-containing compounds, and there are a good many of those!! A short list includes polyamides (nylons-carpeting), polyurethanes (used both as a coating and a foam cushion), urea-formaldehyde (insulation) and ABS (acrylonitrile-butadiene-styrene; a polymer that is easy to work with, cheap to produce and therefore is in many, many products). All these compounds have a carbon atom bonded to a nitrogen atom. If, during the process of combustion, a hydrogen atom joins this party you end up with HCN, or hydrogen cyanide.

Another bad-actor in the nitrogen universe is nitrogen dioxide, NO2. It is a toxic gas that is formed when nitrocellulose (found in fingernail polish, among other things) burns. However, since there is nitrogen in the atmosphere (79% of the air you breathe is N2), NO2 can form when any combustion takes place, even natural gas and other 'clean' fuels. So, it's not really fair to lay the generation of this compound solely at the feet of 'modern' materials!!

There are other 'bonus' elements that show up in the materials all around us that go ugly early in a fire. Chlorine is one. PVC pipes can decompose during a fire and generate HCl, hydrochloric acid. Sulfur is another. Most common fertilizers contain sulfur and sulfur will generate sulfur dioxide, SO2, when it burns, which is also a toxic gas. HF, hydrogen fluoride has been shown to be generated when lithium-ion batteries burn.

In addition to the chemical make-up of these materials, it is also worth considering how they are treated before they enter the home. Much upholstered furniture is covered with 'flame retardants'. This class of compounds is continually evolving, and scientists are constantly working to determine what they form when combusted. One last point to ponder is the ever-growing arsenal of different cleaning products that live under our kitchen sinks and in our garages/laundry rooms. 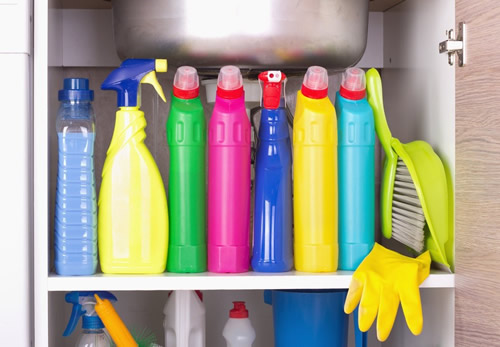 Figure 2: What's under your kitchen sink??

All the above is not to say that 'modern' is bad and we should stop using these new materials. They have properties which make them valuable in their current usages. However, as fire investigators, it is imperative that we be aware of what compounds can be created when they burn.

On December 3, 1984, at a pesticide ingredient manufacturing facility owned by Union Carbide, a leak occurred in the Methyl Isocyanate (MIC) plant. Due to the toxic nature of the gases released and the plant's proximity to local residences, the death toll was in the thousands; both plant workers and nearby residents. The first recorded public meeting in response to this incident was on December 9th, in Institute, WV, the site of Union Carbide's only US MIC production unit. Full disclosure: my father was a research & development chemist for Union Carbide and Institute is about 10 miles down the Kanawha River from my hometown of Charleston, WV.

The intimate, uniform and lump-free mixing of a formulation containing two or more fluid components, one being lipophilic and the other hydrophilic, with or without the addition of powdered solids, to form a stable emulsion is a complex process.

The skin is a miraculous organ and the cosmetic & personal care industry continues to make improvements on how to maintain the health and beauty of this organ, the largest in the body. Much of the radiant youthful glow on the skin is often achieved through the delivery of advanced, active skin care products.