Steven Howard provides a wide range of Consulting and Expert Witness Services to the legal professional in an ample variety of Firearms, Ammunition, Knives, Blades, Explosive Devices and many other related subjects. His Primary Area of Experience is Gunsmithing and Certified Police Armorer. Mr. Howard has a college degree in Gunsmithing and is a licensed attorney in the state of Michigan. He is a former Federal Agent with the U.S. Border Patrol and a former Federal Police Officer with the Department of Defense. He has 50 years of Gunsmithing experience and is a Certified Police Armorer. 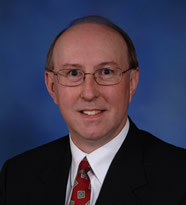 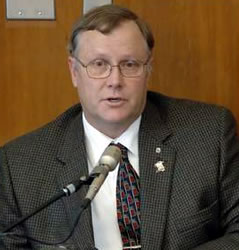 The End of the Zodiac Mystery: How...