Product Warnings: The Wackiest Warnings of 2011

The awards season is already in full gear this year. The Golden Globes have already been given out and the Oscars will be determined by the end of this month. Not to be outdone by the Oscars and Golden Globes, the 14th annual Wackiest Warnings Awards will be once again given by the Foundation For Fair Civil Justice, a Georgia organization which includes Senior Fellow, Bob Dorigo Jones, author of The 101 Stupidest, Silliest and Wackiest Warning labels ever. We've all seen warnings that we believe, if not stupid, are just unnecessary, such as the warning on a bag of peanuts that says, "Contains Peanuts," or who could forget the warning on one of the past winners that "Child Should be Removed From Stroller Before Folding." The real message behind the Wacky Warnings contest is that we should be very selective in assigning warnings to products. We already have too many warnings on products that just don't need them. As I am fond of saying, (to quote the late Chief Justice of the Supreme Court, Warren Burger), "If you warn about everything, you warn about nothing!" Now, here are the nominees for the 2011 wackiest warning, which will be announced in late Spring of this year. 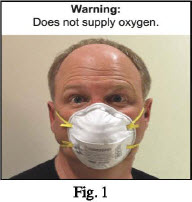 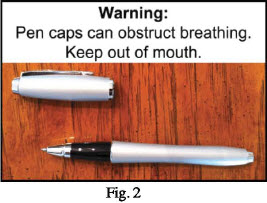 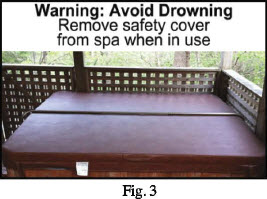 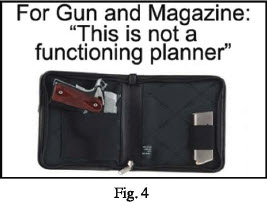 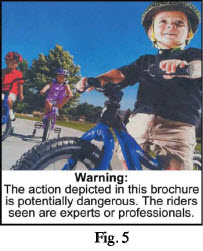 The winners will be announced next Spring. Feel free to pass this issuee to the Goldhaber Warnings Report on to any friend or colleague.

Dr. Gerald M. Goldhaber, the President of Goldhaber Research Associates, LLC, is a nationally recognized expert in the fields of Political Polling and Warning Label Research. His clients include Fortune 500 companies, as well as educational and governmental organizations. He has conducted hundreds of surveys, including political polls for candidates running for U.S Congress, Senate, and President. Dr. Goldhaber also served as a consultant to President Reagan's Private Sector Survey for Cost Control.

Do We Need To Warn Parents About The Dangers Of Playing Football?

If you do work as an expert witness on warnings, you probably feel quite confident that you know a bad warning when you see one (and would know a good one if you ever saw one). Of course, backing up our opinion with some version of, "I just know" doesn't make for very strong testimony. Indeed, we can count on our criteria being challenged by opposing council even when we can articulate them.

Semantics in Court: Providing Opinions on likely Meanings of Messages

My first expert witness case involved a man who was injured using a chinup bar designed to fit within a door frame. The bar has rubber suction cups at each end, and its length is adjusted by twisting its two sections together or apart for a telescoping effect.