We remember Thomas Jefferson today for a host of major achievements: Writer of the Declaration of Independence, third President of the United States, purchaser of Louisiana Territory, proponent of the Lewis & Clark Expedition. He is also gifted in the fields of Archeology, Architecture, Botany, Philosophy, Politics, and as a Gentleman Farmer, Violinist, Inventor, Husband, Father, Prolific Letter Writer and Slave Owner.

Portrayer of Thomas Jefferson for the last 33 years, in Europe and North America, at the Richard M. Nixon Library, hundreds of schools, churches, Rotarians, Masons, Daughters of the American Revolution, Atheists Convention, etc. Also for the Deutsche-Amerika Instiut in Stuttgart, Germany and in Bermuda.

Thomas Jefferson will talk with Linnda Durre' about how he became the President of the United States, what it was like during his Presidency, and how he came to write his greatest achievement, the Declaration of Independence. 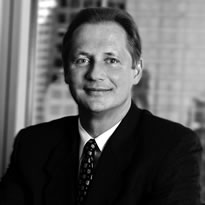 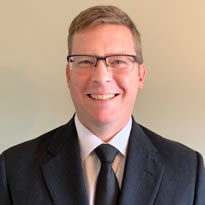