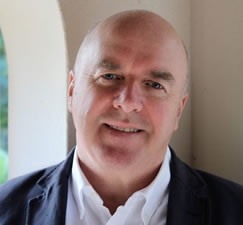 How To Recognize Substance Abuse: At...

by Timothy A. Dimoff