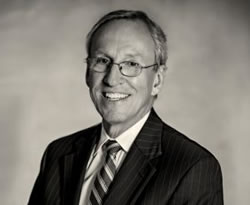 The mid-1980's vintage baler was purchased used in 2017, inspected and painted by a local metal working company that specialized in baling equipment for the recycling industry. The metal working company sold the subject baler to the butcher shop shortly before the employee's injury in September 2017. The butcher shop owners estimated the baler had made 8-10 bales of cardboard in the two months they had owned it.

The bottom of the platen has tie slots in it for the operator to insert wires for tying the bale of cardboard before he opens the bottom door and discharges the bale from the bale chamber. At the time of the incident, the employee was performing the foreseeable task of reaching into the baler loading chamber, above the closed bottom door, to remove cardboard that was compressed into the bale tie slots in the bottom of the platen. The employee had been instructed by his employer to keep the tie slots clean prior to the incident. The employee had no reason to believe the platen would fall and injure him.

It is foreseeable to designers, manufacturers, constructors and sellers of cardboard balers that a worker will need to reach into the loading chamber of the baler under the platen in order to load the baler and to remove scraps that get stuck in the baler.

The subject baler as sold by the local metal working company had no means to prevent a crushing hazard with an unreasonably high and intolerable risk of serious injury or death should the pin connecting the platen to the cylinder rod fail and the platen come disconnected from the hydraulic ram. 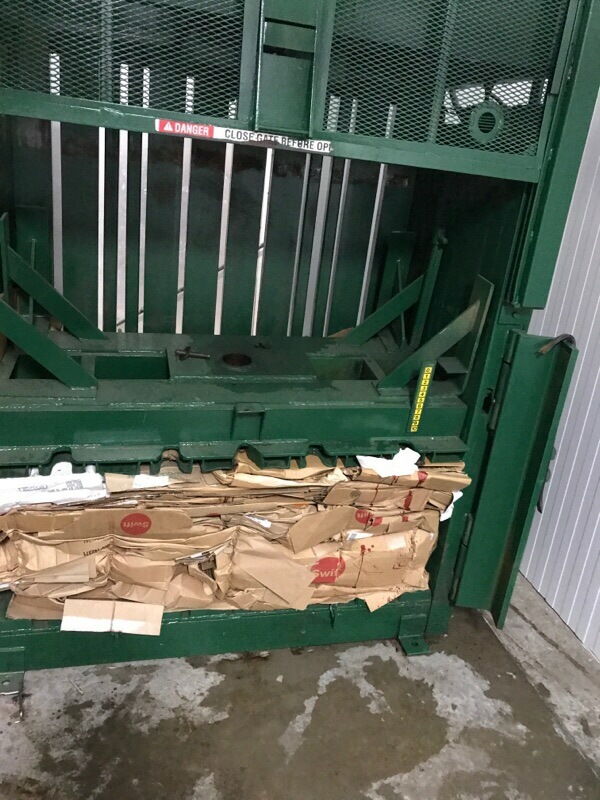 Figure 1: The platen on top of the cardboard after the incident

The bottom door has been opened when the picture was taken.

The hazard is a heavy platen weighing 851 pounds (386 kilograms) that is elevated and attached to a hydraulic cylinder by a pin that can fail. If the pin fails, the platen free falls and will crush anything in its path. A vertical baler with only a single pin connecting the hydraulic cylinder rod to the platen creates a dangerous situation. If the pin breaks there is nothing to control the crushing hazard. The falling platen can very rapidly cause severe injury.

It was technologically and economically feasible, and very easy and inexpensive, to install a safety cable to prevent the platen from falling should the pin fail. Competitors' balers were equipped with safety cables. 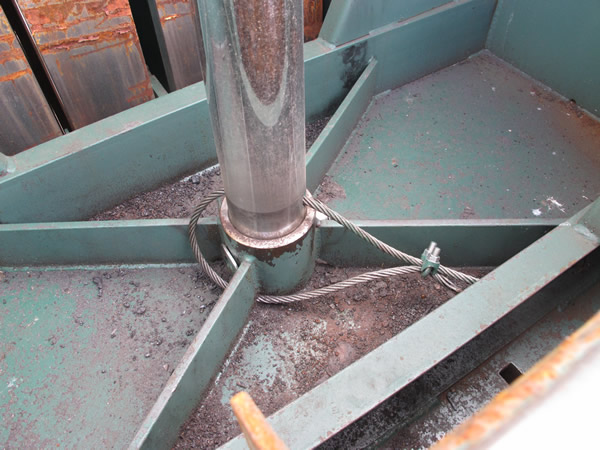 Figure 2. A safety cable observed on a competitor's baler in the metal working shop yard.

This type of safety cable would have prevented the employee's injury when the pin in failed.

The local metal working company did not check the condition of the pin connecting the platen to the ram before it sold the baler. The local metal working company knew or should have known about safety cables for platens on cardboard balers. At the time of my inspection at the shop, I observed three balers that had safety cables connecting the platen to the hydraulic ram; additionally, the baler in question had a hole in the ram rod but no safety cable installed.

There is a standard for balers of this type. ANSI Z245.51-2013 requires that balers be designed and constructed with consideration of the reduction of injury to persons during operation. The standard also requires that a rotating or moving part that creates a risk of injury to persons due to the part becoming disengaged shall be provided with a means to retain the part in place under conditions of use.

4.3.1 Mechanical components and construction features of balers shall be in accordance with Table 1.

Table 1 refers to Appendix B4.

Appendix B.4, Clause B.4.1 states:
"A rotating or moving part that creates a risk of injury to persons due to the part becoming disengaged shall be provided with a means to retain the part in place under conditions of use."

The metal working company did not comply with ANSI Z245.51-2013, Appendix B, Clause B.4.1 when they failed to provide a safety cable that would have retained the platen when the pin failed.

It was my opinion that the company that sold the used baler did not comply with ANSI Z245.51-2013, Appendix B, Clause B.4.2 because they failed to remove and inspect the pin and failed to replace the cotter pins that would have reduced the likelihood of a cotter pin coming out or the pin breaking. They also failed to install an inexpensive and easy to install safety cable to prevent an uncontrolled, intolerable and unreasonable risk of the platen falling suddenly without warning and seriously injuring the operator.

This case settled the week before trial. If you have case involving balers, compactors or similar machines with moving platens, please consider contacting Warren.

Jeffrey Warren, PhD, PE, CSP, is the chief engineer and CEO at Warren specializing in mechanical, machine design and safety. His deep expertise in machine design and safety analysis makes him a frequent presenter, trainer and expert witness. In addition to investigating more than 2000 claims involving property damage and injuries related to machinery and equipment since 1987, Jeff has an undergraduate degree in Mechanical Engineering from the University of North Carolina as well as a Master of Science and a Doctorate in Mechanical Engineering from Virginia Polytechnic Institute and State University - both with machine design emphasis. 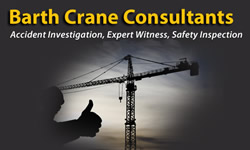 Waiting for a Transformation

As I see it, there needs to be some changes made in the crane industry. So much rides on updated federal regulations, featuring multi-lateral programs that are created and set in place by a network of people with little or no field experience (yet they are considered to be either "experts or professionals").