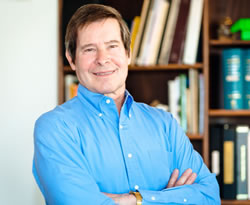 Lessons Learned: How to Avoid the...