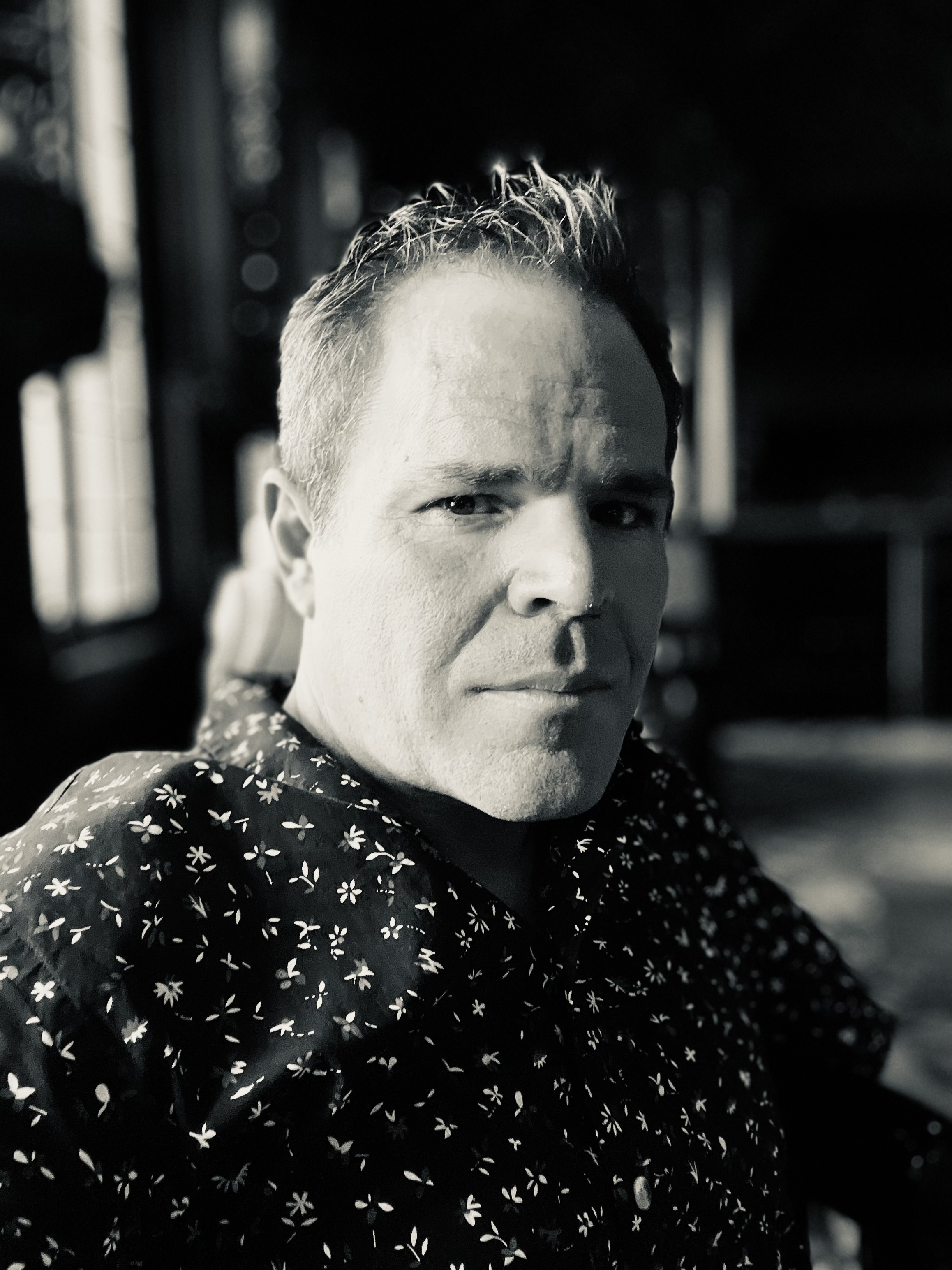 Accounting and Auditing for Trusts...