Featured articles related to Insurance, written by Expert Witnesses and Consultants on the subject.. Page 3.. Contact Us if you are interested in having your work published on our website and linked to your Profile(s).

It's in the Plumbing

Nationwide, water-loss claims continue to climb. In California alone, such claims have risen dramatically, with the percentage of homeowner claims growing from 24 percent in 1997 to 32 percent in 2001, costing insurers $1.7 billion. In a single year in California, between 2000 and 2001, claims rose $47 million. For some insurers, this meant that 40 percent of claim payments were for water losses.

Water damage is costly to both homeowners and insurance companies. It is estimated that the cost of household water damage in California, alone, exceeded $500 million for 2002. While the number of water-related claims varies year to year, the average amount paid for such claims increased steadily from $2,577 in 1988 to $3,646 in 2002.

The advantages of a life expectancy using life insurance underwriting and life settlement methods include: 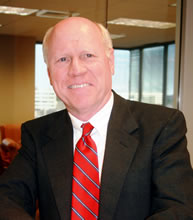 Using an Expert Witness: Tips to Maximize Their Value

Insurance attorneys are busy people! No two cases are the same! Attorneys face weekly court filings, deposition schedules, and courthouse deadlines. Not to mention phone calls and counseling clients on a daily basis. 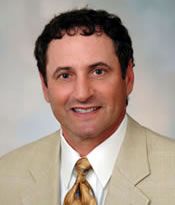 All Should Use Greater Care Handling Underwriting Information

One of the tenets of insurance law is that parties to an insurance policy are expected to deal with each other in utmost good faith. Applicants for insurance or their brokers must disclose all relevant underwriting information fully and accurately to prospective insurers